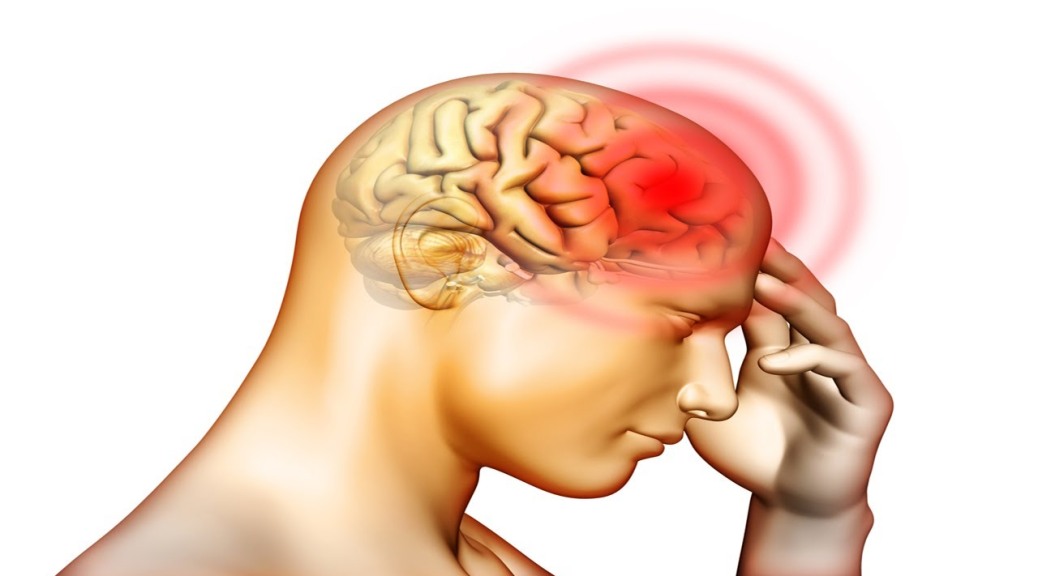 Taking low-dose aspirin to avoid heart disease and stroke is connected with a heightened danger of bleeding when one looks at the skull in people without a history of these conditions, according to a brand new report.

Scientists examined data from 13 preceding studies by which over 130,000 people ages 42 to 74, who didn’t have a history of heart disease or stroke, were given either low-dose aspirin or a placebo when it comes to prevention of these conditions.

An aspirin is typically defined as low-dose if it’s between 75 and 100 milligrams, but the majority over-the-counter pills are about 81 milligrams.

People who took the placebo had a 0.46% danger of having a head bleed during the combined trial periods. If you took low-dose aspirin, the risk was 0.63%, the same as an additional 2 from every 1,000 people developing a bleed.