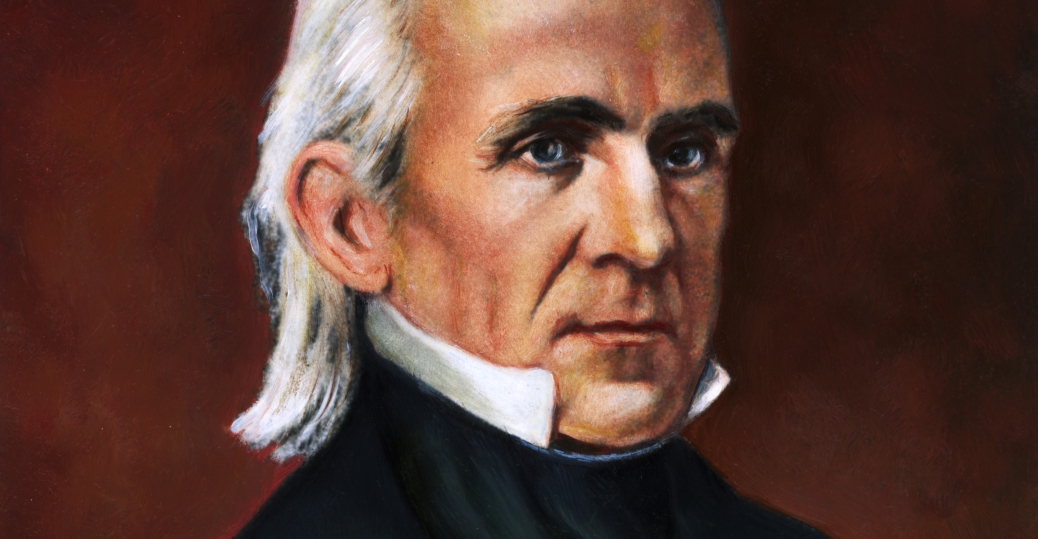 James Knox Polk was in fact the 11th president of the United States from 1845 to 1849. He lately was Speaker of the House of Representatives and governor of Tennessee. A protégé of Andrew Jackson, he was a member of the Democratic Party and an advocate of Jacksonian democracy.

The genealogical chart of the ancestor who connects us: