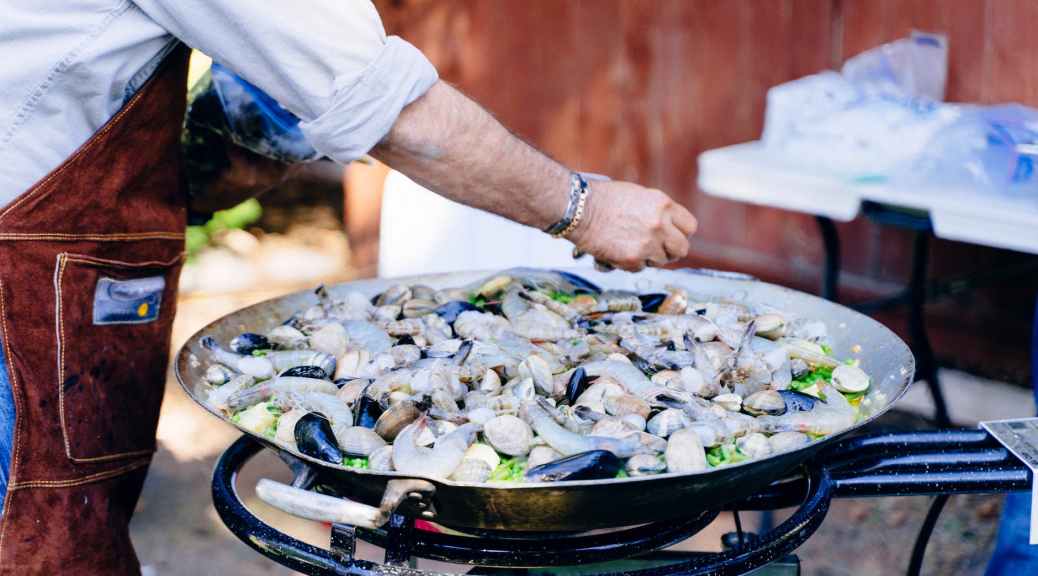 Restaurants and shops are being warned not to serve or sell possibly contaminated raw oysters connected to a norovirus epidemic that has affected at least 91 people in more than a dozen states in the United States and 279 more in Canada.

Raw oysters collected in British Columbia, Canada, were distributed in California, Colorado, Florida, Hawaii, Illinois, Massachusetts, Minnesota, New Jersey, Nevada, New York, Oregon, Texas, and Washington, according to a report published Wednesday by the United States Food and Drug Administration. Raw oysters have been connected to a multi-state norovirus epidemic. According to the US Centers for Disease Control and Prevention, at least 91 norovirus cases have been recorded from those 13 states. The CDC stated that several of the ill persons admitted to eating raw oysters during interviews with state and local public health authorities. 29 Minnesota residents were sick after eating raw oysters at Travail Kitchen on March 20. Since then, the restaurant has discontinued selling Stellar Bay Gold oysters. Officials in Washington state stated Tuesday that 26 persons have reported norovirus-like symptoms after eating British Columbia oysters since March 7. The FDA notes that if these oysters were shipped to other states, they may have been transmitted to other states as well. Officials at the federal and state levels are attempting to eradicate them from the food supply. According to Canadian public health experts, 279 instances of norovirus and gastrointestinal disease have been connected to British Columbia oysters, as well as those from Alberta, Ontario, and Saskatchewan. Between mid-January and late January, those affected fell ill, with no fatalities recorded. Oysters eaten raw may induce disease, particularly in persons with weakened immune systems. Norovirus-contaminated food may seem, smell, and taste normal. Norovirus infects and sickens humans 12 to 48 hours after infection, with symptoms including diarrhea, vomiting, nausea, stomach discomfort, fever, headache, and body pains. While the majority of individuals recover without treatment, norovirus infection may cause severe dehydration and even death in certain people—the very young, the elderly, and those with compromised immune systems. Norovirus is the most common cause of food-borne disease in the United States, accounting for over 2,500 outbreaks each year. Apart from ingesting contaminated food or drink, individuals may get the norovirus through coming into contact with other sick individuals, touching contaminated surfaces, or putting unwashed hands in their mouths. The stomach flu is sometimes referred to as the stomach norovirus, despite the fact that the sickness has nothing to do with the flu, which is caused by the influenza virus.