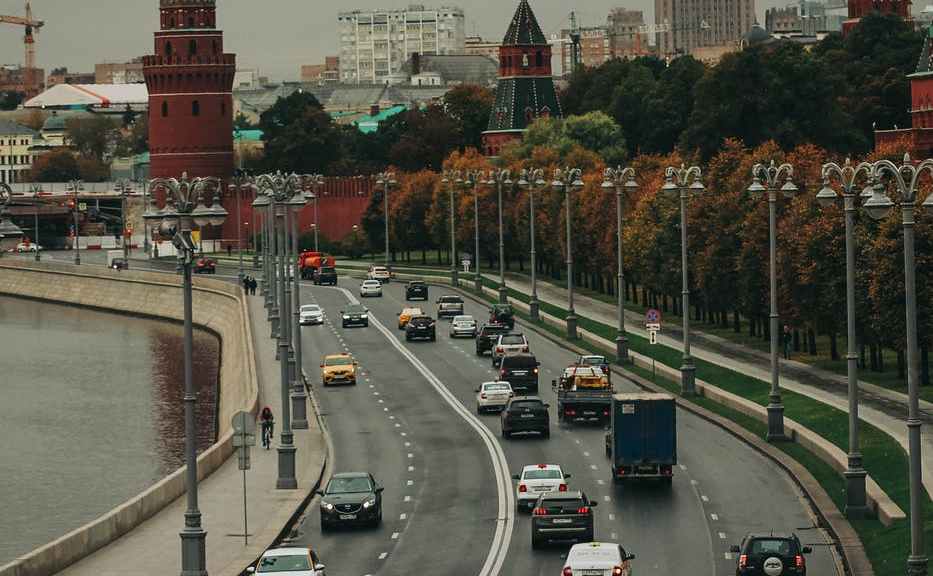 According to activists working with imprisoned Putin opponent Alexei Navalny, a mystery superyacht whose owner has not been publicly identified is manned by numerous personnel of a Russian state agency entrusted with defending Russian President Vladimir Putin.

The Scheherazade, one of the world’s biggest boats of its type, is a private superyacht, according to The New York Times. According to a personnel roster received by Pevchikh and Alburov in December 2020, all permanent crew members are Russian except for the ship’s commander. The United Kingdom, the United States, and the European Union have imposed economic sanctions on Russia and confiscated several Russian billionaires’ luxury assets, including superyachts, in response to Russia’s continuing military attack on Ukraine. Navalny’s team is pleading with Italian authorities to confiscate the yacht if they discover that Putin owns it. Guy Bennett-Pearce, the superyacht’s skipper, told The Times that Italian investigators boarded the vessel early this month as part of an investigation launched by the Italian financial police. As a result, he was “forced” to turn over paperwork disclosing the owner’s name. Bennett-Pearce, a British native and the ship’s only non-Russian employee, would not rule out the possibility that the superyacht’s owner is Russian but could not comment more owing to a “watertight nondisclosure agreement” and said that the superyacht’s owner is not on any sanctions list.

Reference
Superyacht docked in Italy was outfitted by Putin’s …. https://soggros.com/index.php/2022/03/22/superyacht-docked-in-italy-was-outfitted-by-putins-protection-agency-activists-say/.