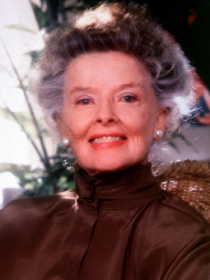 Katherine Houghton Hepburn is my 12th cousin 1x removed. The ancestor who connect us together is Sir Robert Lytton (1500 – 1557), my 12th great grandfather.