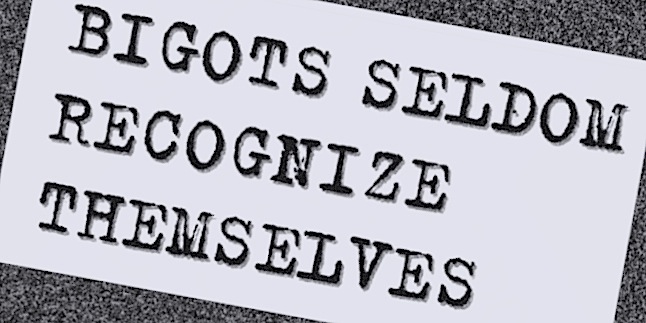 I am glad that someone is speaking up about the occurrences at these rallies. This is not a show; this is a reality. Individual prepare themselves by studying political science, and learning law to be leaders in government. Are they perfect, no, but it is possible for change to happen. It may take a long or short time. The nation continues to grow, and there is room for improvement. Laws that was intended to segregate have been debated for years. Legislation that oppressed people because of race, ethnicity, gender, age and orientation gradually changes for the better. It is not too late, to stand for justice

Liberal champ Sen. Elizabeth Warren (D-MASS) went on to Facebook recently to issue a clear forewarning to Democrats, Conservatives, Liberals, progressives, fundamentalists, and progressive people in America of all races, ethnicities and social status. Warned against Trump descends even further inside the dreary wormhole of racial hatred and fascist rage.

Certainly, there is absolutely no advantage in silence. The xenophobic attacks against non-white US citizens increase in the rate of recurrence. The receptive racism and physical violence at Trump rallies spikes as white supremacists and bigots emerge from the woodwork to misdirected passion and shows of toughness, reasonable and realistic Americans who have confidence in the ideals of building up a tolerance and diversity that made the nation great must protect our inhabitants against the danger presented by Trump and his rabid enthusiasts. Liberals must mobilize a counter-movement to demonstrate that individuals are not going to allow uninformed bigots and narcissistic buffoons to bully people into silence. The Sanders followers who risked themselves and productively de-activate a Trump rally in Chicago made a strong stand – we should build from their triumph and show Trump and the modern world that the United States will never allude to this type of revolting unsupported claims.