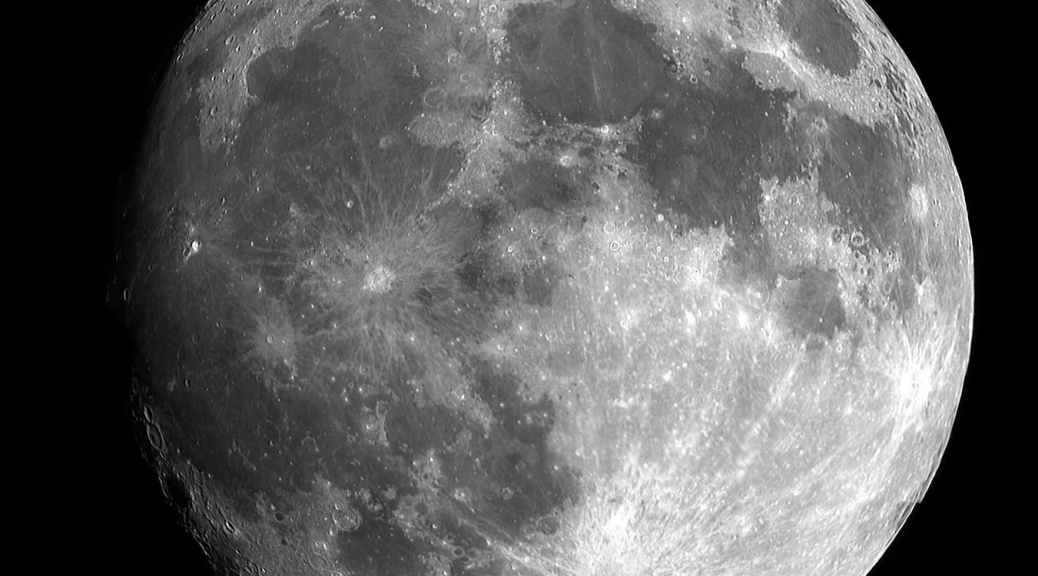 Plants were grown on lunar soil by scientists at the University of Florida.

According to NASA Administrator Bill Nelson, the research is critical to the agency’s long-term aspirations in human space exploration. He adds that the findings might have consequences for plants flourishing in hostile environments on Earth. According to the researchers, the plants produced in lunar soil samples exhibited “stunted” roots and leaves, as well as some “reddish pigmentation.” The expressed gene patterns mirrored how Arabidopsis has previously responded to stress in other severe settings, according to researchers. Researchers picked some of the seedlings after 20 days and prepared to examine the plant RNA.