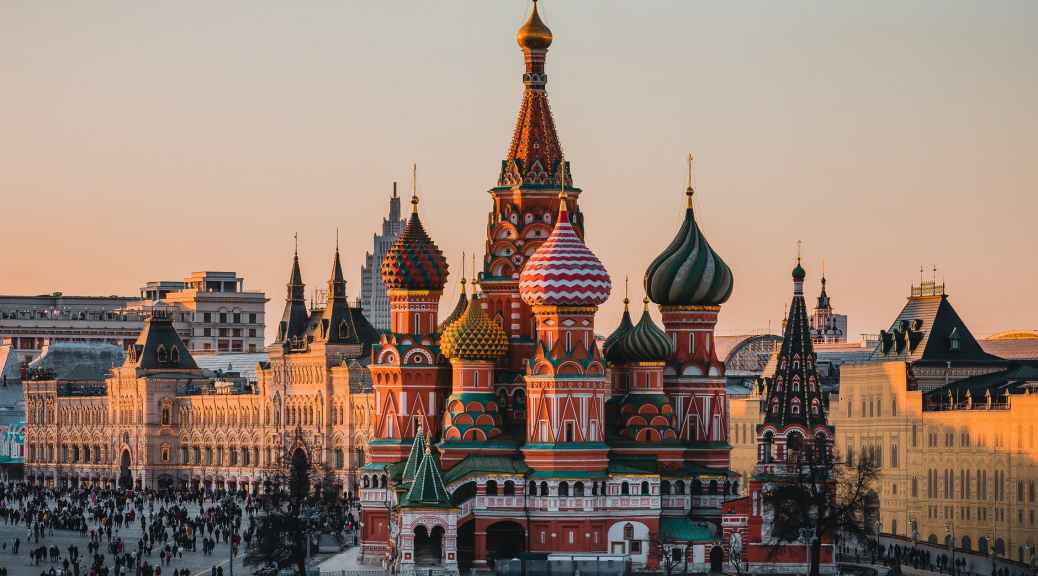 Prior to Russia’s invasion of Ukraine, tanks and other military equipment massed at the border with the letter “Z.”

A Russian gymnast is being disciplined for wearing a ‘Z’ sign on the podium. St. George’s ribbons, which are black and orange in color, are tokens of commemoration for World War II veterans. “Z” has become a symbol for domestic and international support for Russia’s continuing conflict in Ukraine. Patients and employees of a children’s hospice in Kazan construct the sign in a snow-covered courtyard, according to a widely circulated photograph. A video with over a million views has gone viral showing individuals waving the Russian flag behind a group wearing Russian flag sweatshirts.

The letter Z is becoming a symbol of Russia’s war in Ukraine. But what does it mean?. https://www.npr.org/2022/03/09/1085471200/the-letter-z-russia-ukraine?fbclid=IwAR2PSw9uQItUAQkgPc6tM-4RLK4wW3_GEWORixMexjfLQy6h_K8NREzaRDo

2 thoughts on “The letter Z has become synonymous with Russia’s conflict in Ukraine. However, what does this mean?”