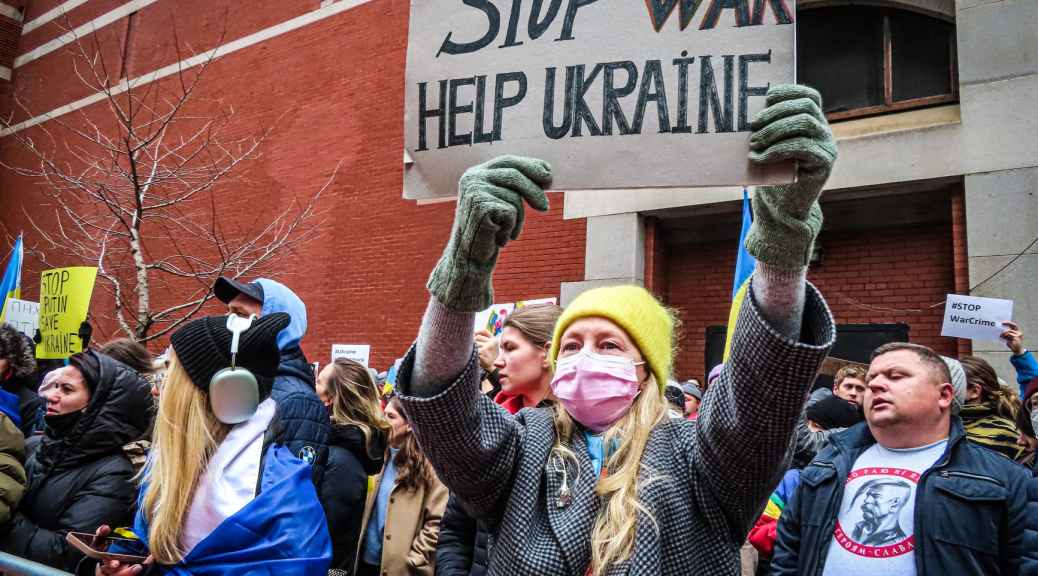 US authorities have made it plain that American soldiers would avoid confrontation with Russian forces, and NATO countries have resisted requests to establish a no-fly zone over Ukraine, saying that it might result in a “full-fledged war in Europe.”

If Moscow’s aggression against Ukraine crossed into a NATO member state, the situation could quickly deteriorate, triggering a response following NATO’s Article 5 policy. What is Article 5, and how does it pertain to Ukraine’s continuing conflict? What you need to know is as follows: What is the purpose of Article 5? Article 5 states that an assault on one NATO member constitutes an attack on all NATO members. The idea serves as a deterrent to prospective enemies targeting NATO countries.

Given that the US is NATO’s most prominent and most powerful member, every state inside the alliance is essentially protected by the US. Article 5: How does Russia’s aggression on Ukraine apply? Because Ukraine is not a NATO member, the US is not obligated to defend it in the same manner that it would if a NATO member nation were attacked. However, many of Ukraine’s neighbors are NATO members, and if a Russian invasion extends into one of them, Article 5 may spark direct US and NATO member intervention. What is the definition of an attack against a NATO member state? Article 5 wording stipulates that collective action is triggered by an “armed assault” against a member country. NATO members choose what constitutes an “armed assault,” and Russia’s hostile stance has already raised concerns about the country’s propensity to provoke a NATO reaction. Senator Mark Warner, a Virginia Democrat, recently warned The Washington Post that a Russian assault on Ukraine might have ramifications that extend beyond the intended “geographical limits” and threaten NATO nations. While local officials have said that “no change in radiation levels” has occurred in the region, what if there had been a radioactive leak that spread to a NATO member nation? “That is a decision for the alliance to make,” Pentagon spokesman John Kirby previously told CNN.

Here’s what NATO’s Article 5 is and how it applies to Russia’s invasion of Ukraine. https://www.cnn.com/2022/03/07/politics/what-is-nato-article-5/index.html?fbclid=IwAR2CUknKMmHVQETQBp7MYQq4R9J35wrqITe7ucIGEziOCL3HJARqZx_VI88
CNN – Breaking News, Latest News and Videos. https://lite.cnn.com/en/article/h_a8182a2f063abf4ce60b6d5f03b8a897