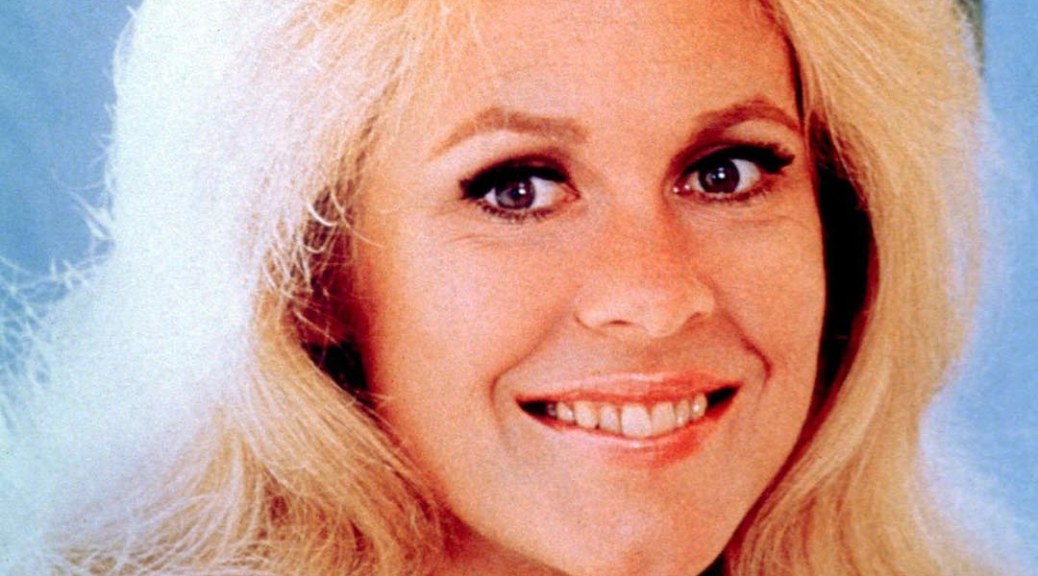 Elizabeth Victoria Montgomery is my 7th cousin 3x removed. The ancestor who connects us together is Cornelius Anderson (1670 – 1724) , my 9th great grandfather.

Elizabeth Victoria Montgomery was born on April 15, 1933 and died may 18, 1995. She was an American film, stage, and television actress whose career spanned five decades. This woman is best remembered on her leading role as Samantha Stephens in the television series Bewitched.

The daughter of actor Robert Montgomery, she began her career into the 1950s with a task on the father’s television series Robert Montgomery Presents, and won a Theater World Award on her 1956 Broadway debut when you look at the production Late Love. When you look at the 1960s, she became known for her role as Samantha Stephens from the ABC sitcom Bewitched. Her work with the series earned her five Primetime Emmy Award nominations and four Golden Globe Award nominations. After Bewitched ended its run in 1972, Montgomery continued her career with roles in numerous television films, including A Case of Rape (1974), as Ellen Harrod, and The Legend of Lizzie Borden (1975) within the title role. Both roles earned her additional Emmy Award nominations.

My genealogical charts shows the ancestor who connects us as relatives: