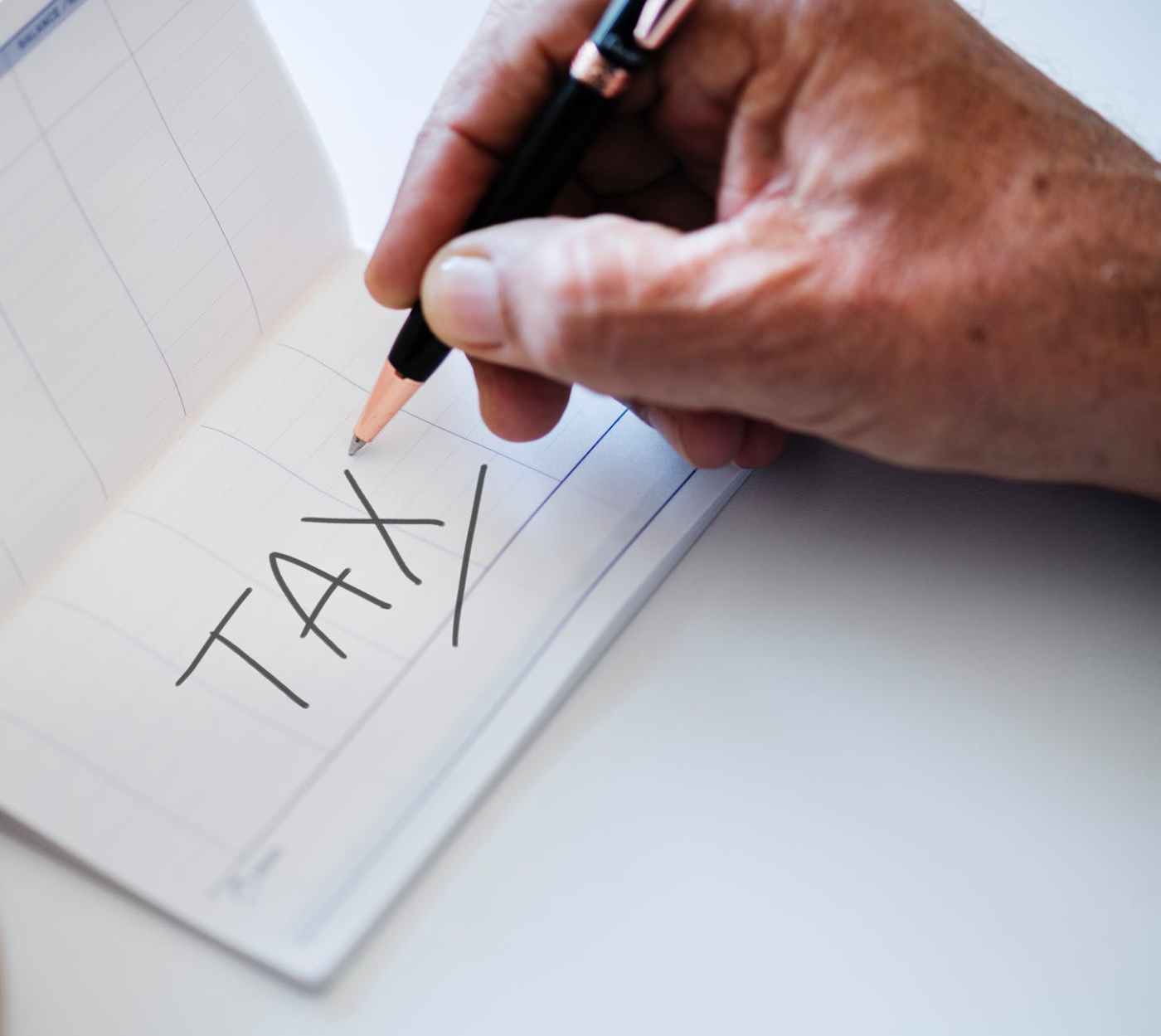 Sen. Bernie Sanders of Vermont showed up at a CNN presidential town hall Monday night. After his first question to the audience, Sanders argued that President Donald Trump “said he’d have a tax plan that will benefit the middle class, but 83% for the benefits go to the 1%.”

The tax reform passed in December 2017 included tax cuts for corporations along with individuals — but even though the benefits for business were permanent, the person taxpayer cuts will expire by 2027. If Congress does nothing to extend them, the top 1% will at that point receive roughly 83% for the tax cut benefits, relating to estimates through the nonpartisan Tax Policy Center.