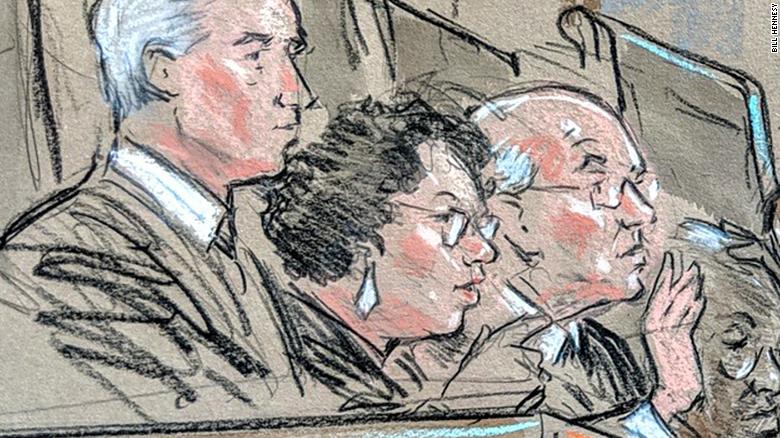 The nation’s first Latina justice leveled an impassioned, persistent counterattack from the bench as the Trump administration defended its move to add a citizenship question to the 2020 census at the Supreme Court Tuesday.

Justice Sonia Sotomayor interrupted US Solicitor General Noel Francisco before he could finish his second sentence and did not let up on the government’s top lawyer.

Like her colleagues on the left, Sotomayor sharply challenged the Trump administration’s proposition adding the citizenship query towards the decennial effort meant to count everyone irrespective of legal status. But, Sotomayor’s questions were a lot more heated and numerous.

Census Bureau officials have predicted a citizenship question would result in an undercount of Hispanic and non-citizen households.  New York and other state challengers say would lead to less funding that is federal governmental  for primarily Democratic locales. The decennial population count is used to divide members of the United States House of Representatives, draw state governmental districts, and allocate hundreds of billions of bucks  for communities.

Read more about the Census question